Companies with 500 or fewer workers pay nearly 45% of the U.S. payroll for non-government employees, and employ about half of the country’s private sector workers, according to the Small Business Administration. But the staffing outlook for small companies is getting grim: While employment at large businesses traditionally falls more sharply in downturns than at smaller companies, this year’s economic turmoil is taking its toll. Unemployment insurance claims hit a five-year high last week.

Cash and Carry, a family lumber business based in Birmingham, Ala., is among the businesses feeling the strain. In 2006, owner James Long saw sales slowing; by 2007, with the credit lines he needed to buy his material tightening, Long realized he had to make drastic changes to keep the business afloat. In addition to trimming inventory by 20% and seeking new clients to offset housing-industry declines, Long cut 18 employees from his staff of 40. The axe fell just before Thanksgiving.

“We didn’t want to do it, but we had to if we wanted to survive,” Long said, whose company has been in business since 1946. “Some of the employees had been with us for so long. It was a chilling experience.”

Small business staffing has been strong overall. While U.S. employment overall is down 98,000 jobs this year, according to ADP’s National Employment Report, companies of less than 500 employees have increased their headcount by a net 137,000 positions. But in the last two months, the trend has reversed, with small companies showing a net loss of 15,000 jobs since July. (The U.S. Department of Labor’s employment report, which does not break out employment by company size, shows a loss of 605,000 jobs so far this year.)

One corner of the job market where things are booming: On-demand hiring service Elance.com reports a surge of new listings. Elance.com caters to small businesses by connecting them with specialized freelance workers as projects arise.

“Elance hasn’t seen this kind of growth in years. It’s because owners don’t know what will happen in three months, so they want a more flexible hiring model,” said CEO Fabio Rosati. “A full-time employee is a big investment, and right now small business may not be comfortable taking on fixed costs.”

Payment Transaction Systems, an Atlanta-based merchant services company run by Amy Cancryn and her husband Gregory, recently went through a round of fixed-cost cuts.

“There are no good options in this environment,” said Amy Cancryn. “You’re faced with the choice of cutting a few or having everyone lose a job.”

Looking to tighten up their cash flows, the Cancryns scrutinized all of their business expenses, from their lease to their office supplies, and cut where they could. But in the end, they also decided to reduce their staff by six.

Payment Transaction Systems is still growing: The company has a Nashville office and opened a third branch in Greenville, South Carolina in April. That office now has a staff of seven, meaning the company’s overall headcount is flat for this year, but it’s fielding more work without hiring additional people.

“Expansion is not out of the question, but it is certainly being delayed,” Greg Cancryn said.

At small companies, layoffs are often the cost-cutting move of last resort. The psychological toll is a heavy one.

“I was there the day my employee’s daughter was born, and I think about how she will eat if I let him go,” said Ken of Huntman, owner of Academy Trophies and Awards in Deerfield Beach, Fl. After attempting to keep several formerly full-time employees on staff as part-timers this year, Huntman had to cut them from the payroll altogether.

While Huntman’s 40-year-old business is profitable, it’s suffering from slow sales and cash-flow problems. Though Huntman tries to stay optimistic, he also warns his employees that if he can’t keep his credit lines open, they may be pounding the pavement.

“The business is already so lean,” he said. “But when I lay off employees, I have to look them in the face and that’s so difficult. This business doesn’t just feed my family. It feeds twelve families.”

Is your company hiring or cutting? Tell us about it.

Slow sales? No credit? No problem

Pick one: Your business or your house

To write a note to the editor about this article, click here. 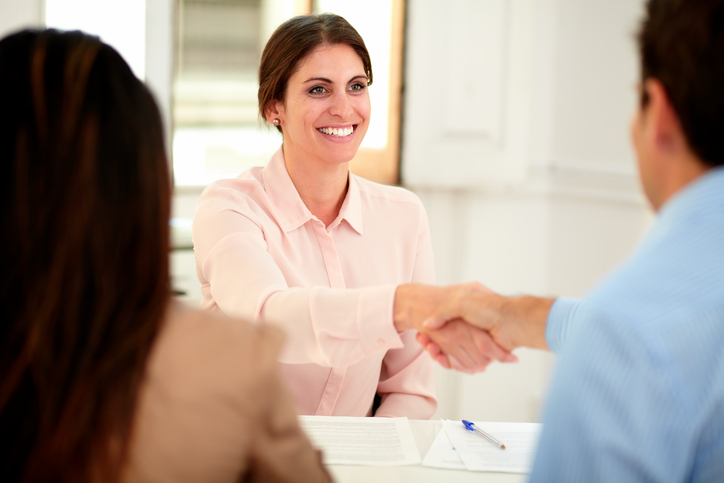 Seven Ways to Save Money at Your Bank – Nevada Small Business 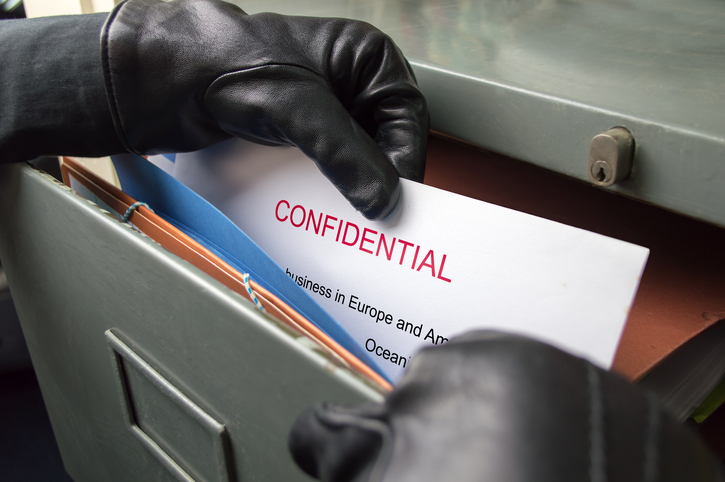 Are you ready for a better, more productive stress-free business?

Stop worrying about payment problems. Focus on your business.
Let us provide the merchant support you deserve.